Remembering the Women of the Triangle Shirtwaist Factory Fire

Remembering the Women of the Triangle Shirtwaist Factory Fire

The Triangle Shirtwaist Factory on Washington Place was a typical sweatshop, employing mostly young Jewish and Italian immigrant women. On March 25, 1911, a fire broke out in the factory, and 146 people died. Their lives became a rallying cry for the labor union movement, fire safety regulations, and more.
In the month of the anniversary of the fire and Women’s History Month, we will learn from a panel of speakers about the women, the building, the fire, its legacy, and more. Panelists include:
• Debbie Wells, descendant of Russian-Jewish immigrant Annie Nicholas, who lived to be the oldest survivor of the fire, and of Artful Circle (artfulcircle.com).
• Richard Yoo, Triangle Fire Memorial Architect and Designer
• Michael Rzeznik, Fire Protection Specialist
• Alan Richards, Creator of Triangle-inspired artwork
• Franklin Hill Perrell, Art Historian 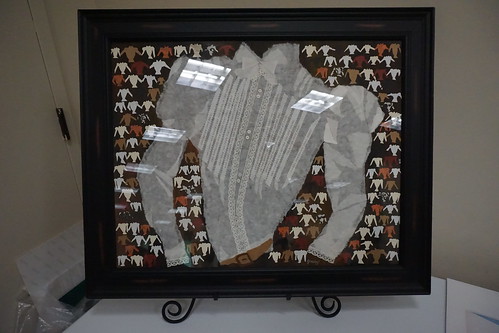