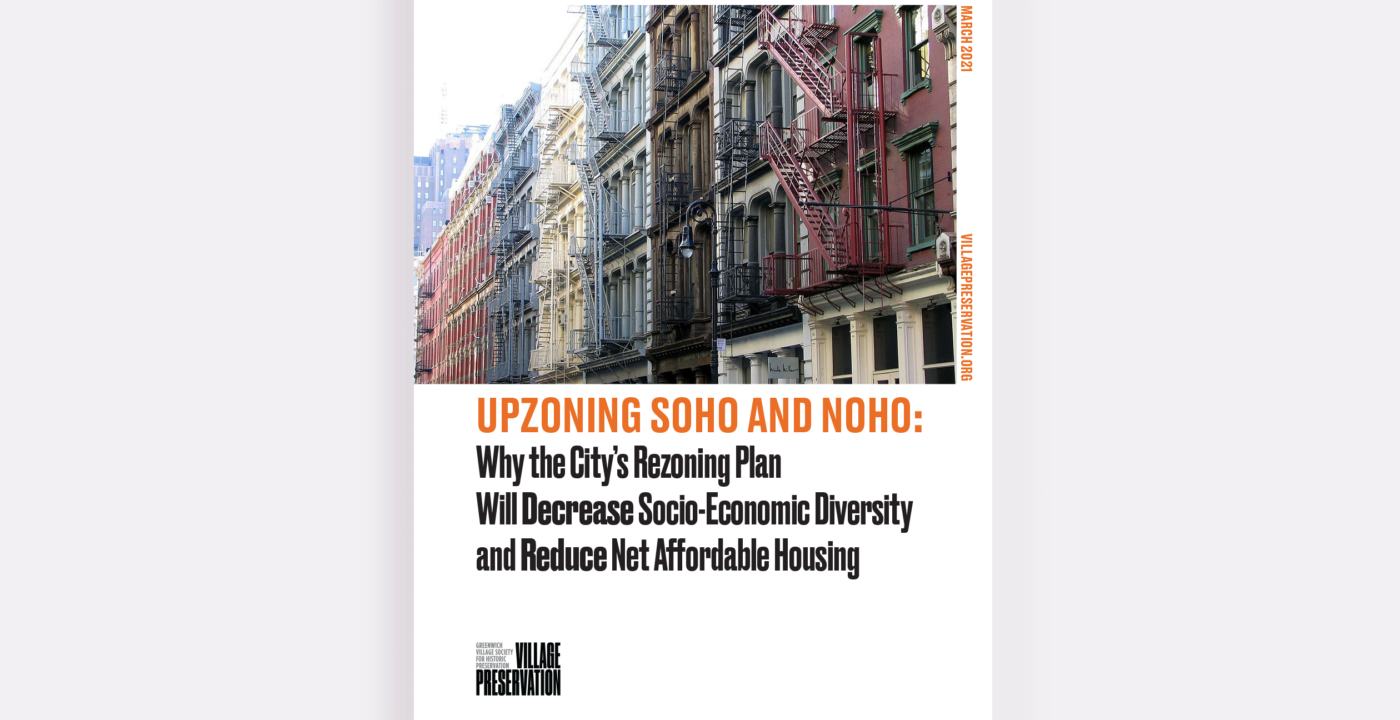 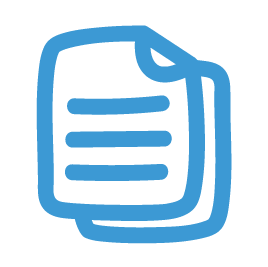 The City’s proposed SoHo NoHo Upzoning, set to begin the public review and approval process this spring, would allow new development in these neighborhoods and parts of Chinatown at a massive scale, and allow huge big-box chain stores to locate in the neighborhood. But it’s been packaged by the City and many of its supporters as promoting equity, diversity, and affordability.

A study produced by Village Preservation shows just how untrue that is. Analysis shows it would make the neighborhood richer, whiter, and more expensive than it is now, producing only 1/5 of the projected affordable housing and likely demolishing much more affordable housing along the way. It would disproportionately impact and destroy the homes of lower-income and Asian American residents of the neighborhood and have spillover effects on the rest of Chinatown and the Lower East Side.

Attend this Town Hall/Teach-In on the study and its findings, and learn from Village Preservation Executive Director Andrew Berman about the city’s plan and what you can do. 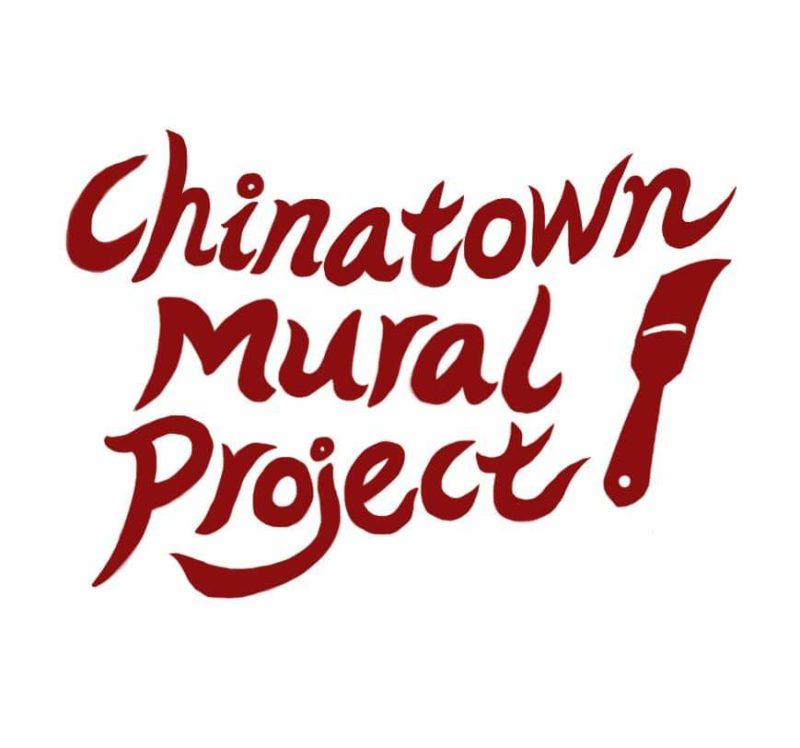 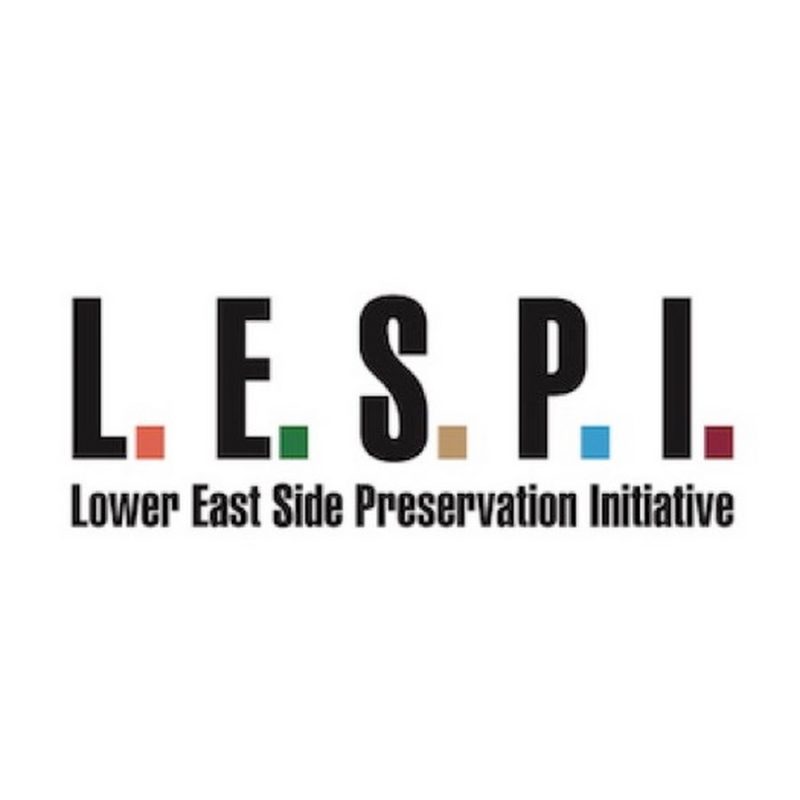 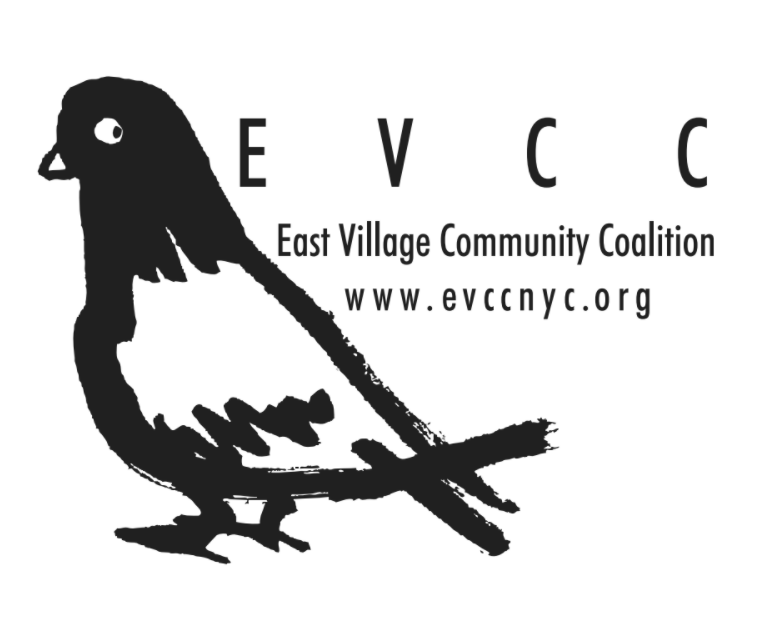 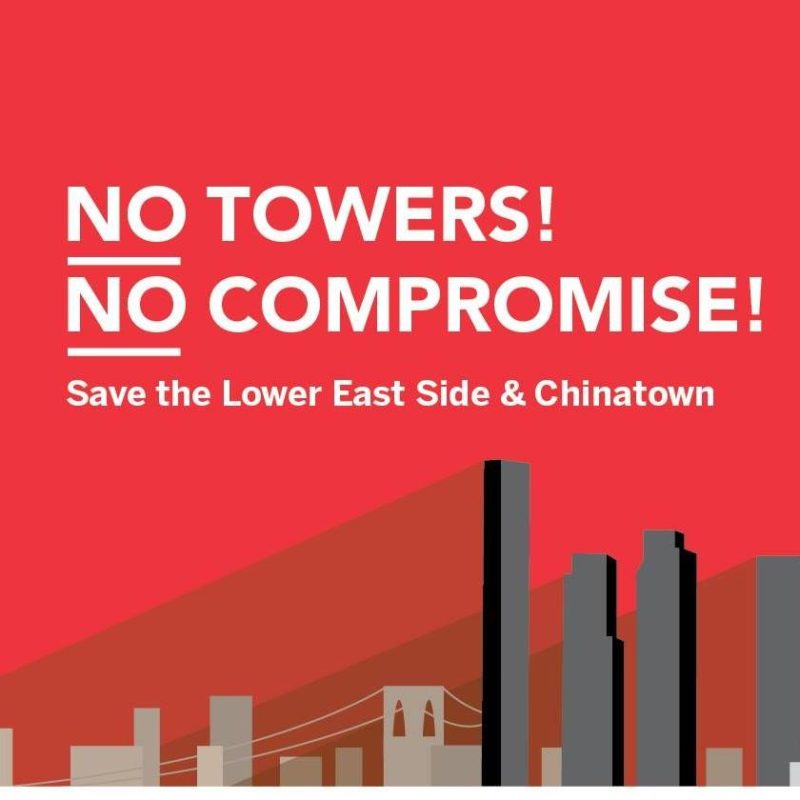 Coalition to Protect Chinatown and the Lower East Side 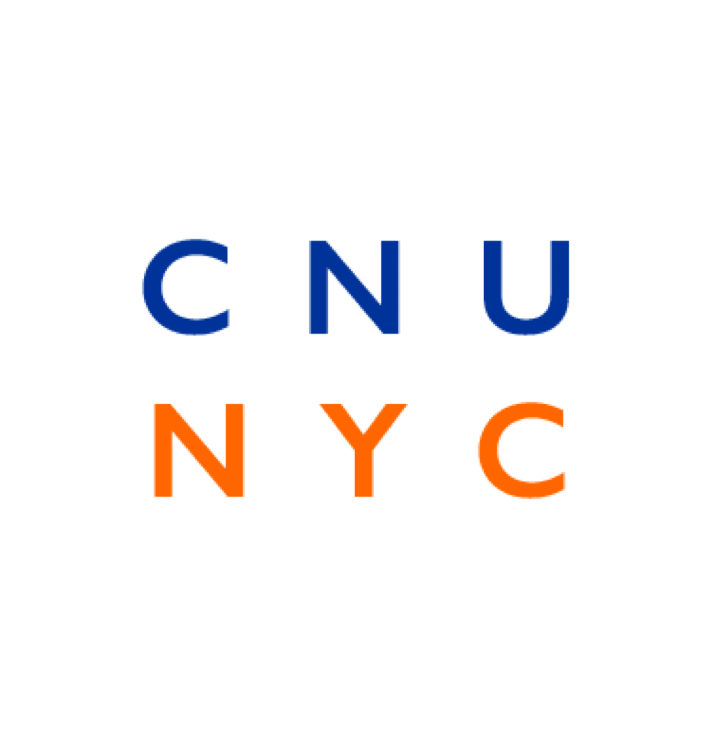 NYC Chapter of the Congress For New Urbanism