“The Geography of Modern Art” with Francis Morrone 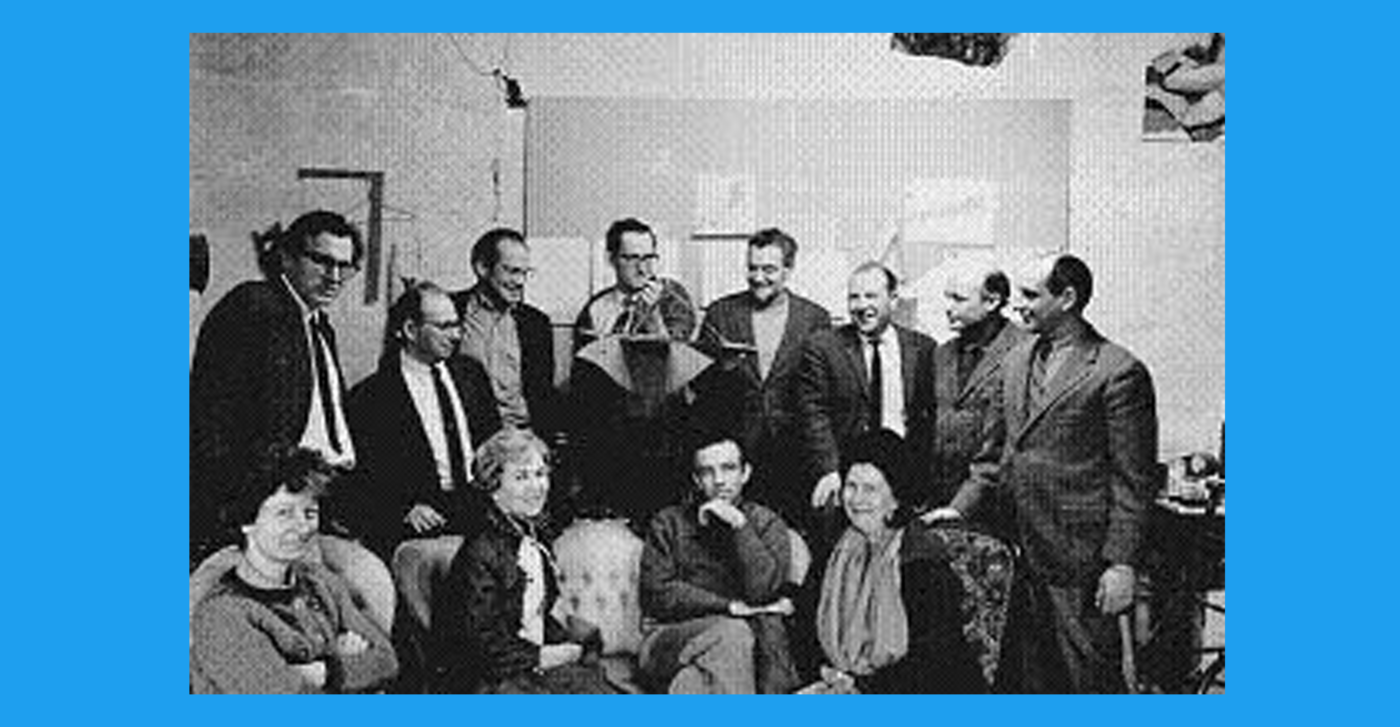 The name of this talk comes from the title of a 1959 essay by the art critic Harold Rosenberg in which he discussed how the urban qualities of East 10th Street, where many artist’s studios and galleries were located, influenced the art that was being produced there. Join architectural historian Francis Morrone as we look at the buildings and sites associated with the Greenwich Village art world from the 1920s to the 1960s. What’s still here? What have we lost? Topics will include Willem de Kooning’s home and studio on East 10th Street, the 9th Street Show, The Club, Edith Halpert’s Downtown Gallery, the Union Square artists (and their send up in the novels of Dawn Powell), and much, much more, as we see where the art of the mid-20th century came from, and how much those streets have changed since then.

Francis Morrone is an architectural historian and the author of eleven books including Guide to New York City Urban Landscapes (W.W. Norton, 2013); The New York Public Library: The Architecture and Decoration of the Stephen A. Schwarzman Building (with Henry Hope Reed, W.W. Norton, 2011); and architectural guidebooks to Philadelphia and Brooklyn. As a historic preservation consultant he has written countless building histories and neighborhood surveys in New York and beyond. He worked as an art and architecture critic for the New York Sun. Collectively, his work represents one of the most comprehensive bodies of research on the built history of New York City. He has taught at New York University’s School of Professional Studies for nineteen years and is the recipient of the SPS Excellence in Teaching Award.