Walk on the Wild Side’s Birth of Punk Virtual Tour 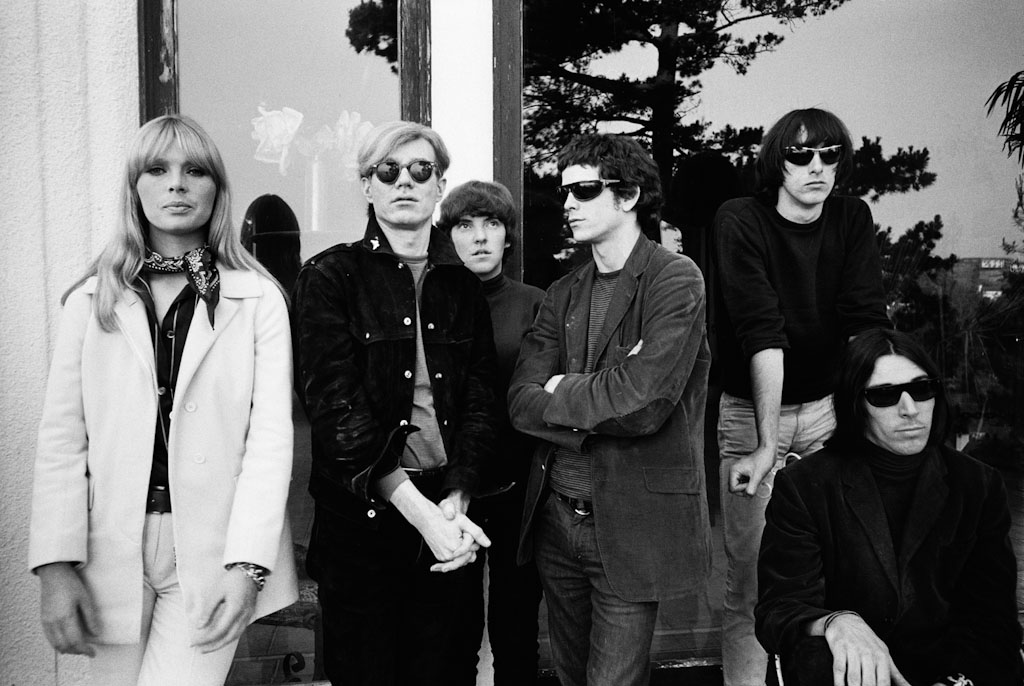 From Greenwich Village and the East Village, we’ll see how punk rock developed — from forebears like the Velvet Underground and the New York Dolls to it’s commercial peak in the late 70’s with Patti Smith, the Ramones, Television, Talking Heads, and Blondie. See where the Velvet Underground first met Andy Warhol and Nico, where Lou Reed and John Cale had some of their first rehearsals, where the word “punk” was first used as a genre name (it’s not where you think), and much more!

Learn, too, about punk’s deep but often-overlooked roots in the city’s LGBTQ+ community, and how the East Village neighborhood impacted the music that came out of it, and vice versa.

Walk on the Wild Side Tours NYC is owned and operated by Jesse Rifkin, who has been a working musician in New York for over a decade.