YIMBY vs NIMBY: Looking Past Labels To The Real Impacts of Development on Housing, Gentrification, and Sustainability 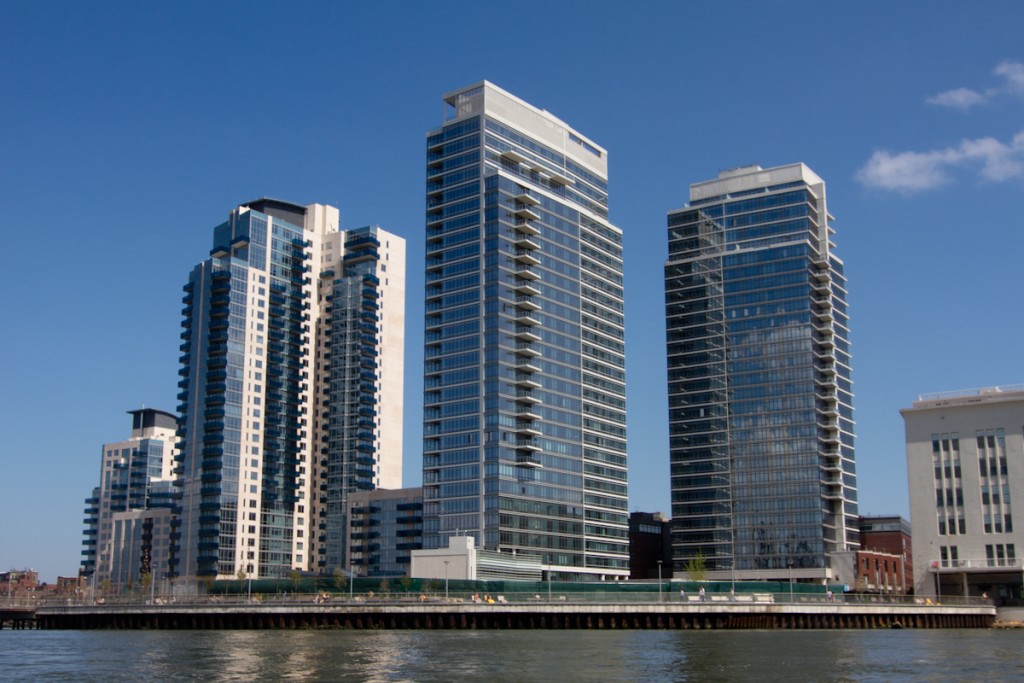 A Panel Discussion of Experts

A seemingly intractable housing affordability crisis has allowed YIMBYism (“Yes In my Backyard”) to emerge as an increasingly loud and politically influential voice in urban redevelopment debates in our neighborhoods, city, and country. Its call for more construction as a primary tool for mitigating housing costs has led to attacks against all opposition to development plans as reflexive “NIMBYs” (i.e., “Not In My Backyard”), a term traditionally reserved for residents who resist the nearby placement of necessary infrastructure so as to avoid its negative impacts. Preservationists and skeptics of large-scale development projects reject the label, pointing to specific perceived deficiencies that they accuse YIMBYs of casually disregarding in favor of unexamined, inflexible principles and often despite negative potential impacts on housing affordability. Both sides see themselves on the side of social justice and housing equity. Perhaps as a result, they regard each other with suspicion if not contempt, dismissing their counterparts as either reactionaries who zealously exclude on the basis of class or race in order to safeguard their own comfort and privilege, or as self-interested dogmatists who unwittingly operate as shills for the real estate industry. Unsurprisingly, this sort of condemnation has not led to productive debate between the groups. The recurrence and prominence of their political postures, however, has inspired us to look past the dead-end of vilification and see what we can learn from this latest iteration of pro- and anti-development coalitions.

Moderated by Village Preservation Special Projects Director Juan Rivero, this panel of experts will examine the composition of the so-called YIMBY and NIMBY movements, provide a historical perspective for their emergence, examine the political and development landscape in which their debates have unfolded, and review the empirical evidence that have fueled their arguments. It will then consider the usefulness and limitations of the terms of those debates for reconciling housing needs with a whole range of other valued dimensions of urban life, including the diverse values that we attach to our neighborhoods.

Max Holleran is Lecturer of Social Policy at the University of Melbourne. His work focuses on the politics of urban development in the US, EU, and Australia, particularly gentrification, post-socialist privatization, and tourism economies. His work has appeared in The New Republic, Washington Post, Times Literary Supplement, Places, Slate, and Aeon. He is the author of Tourism, Urbanization, and the Evolving Periphery of the European Union (2019) and Yes to the City: Millennials and the Fight for Affordable Housing (2022).

Hilary Botein is Interim Associate Dean and Associate Professor at the Marxe School of Public and International Affairs, Baruch College, CUNY. She has served as a Public Member of the New York City Rent Guidelines Board and worked, prior to her academic career, as a legal services lawyer and policy analyst. Her research explores the factors that influence urban housing development, with special attention to the social politics of policies and programs underlying affordable housing and community development. She also is interested in how housing programs can meet the needs of vulnerable populations – and in how they fail.

Robert W. Lake is Professor Emeritus in the Edward J. Bloustein School of Planning and Public Policy and a member of the Graduate Faculties in Geography and Urban Planning at Rutgers University. He is the author or editor of seven books and more than a hundred articles, book chapters, commentaries, and reviews. An urban and political geographer, Dr. Lake has researched a broad array of public policy issues in the fields of housing, land use, community development, and environmental regulation. His previous research examined the intersections of race and housing, community development, and environmental conflict. His current work explores the politics of urban land markets, comparative and community-based planning, the privatization of public policy, and pragmatist approaches to the politics of knowledge production. His most recent books include The Power of Pragmatism (2020) and Land Fictions (2021).

Juan J. Rivero is Special Projects Director at Village Preservation. A seasoned urban researcher, planner, and community advocate with experience in academia, not-for-profits, and government, he has worked as a policy analyst in the field of affordable housing and, since then, pursued research, advocacy, and teaching focused on a range of issues surrounding urban redevelopment. His work has been published in numerous academic journals. He is currently writing a book about the redevelopment of Coney Island.

Watch Video of the Event