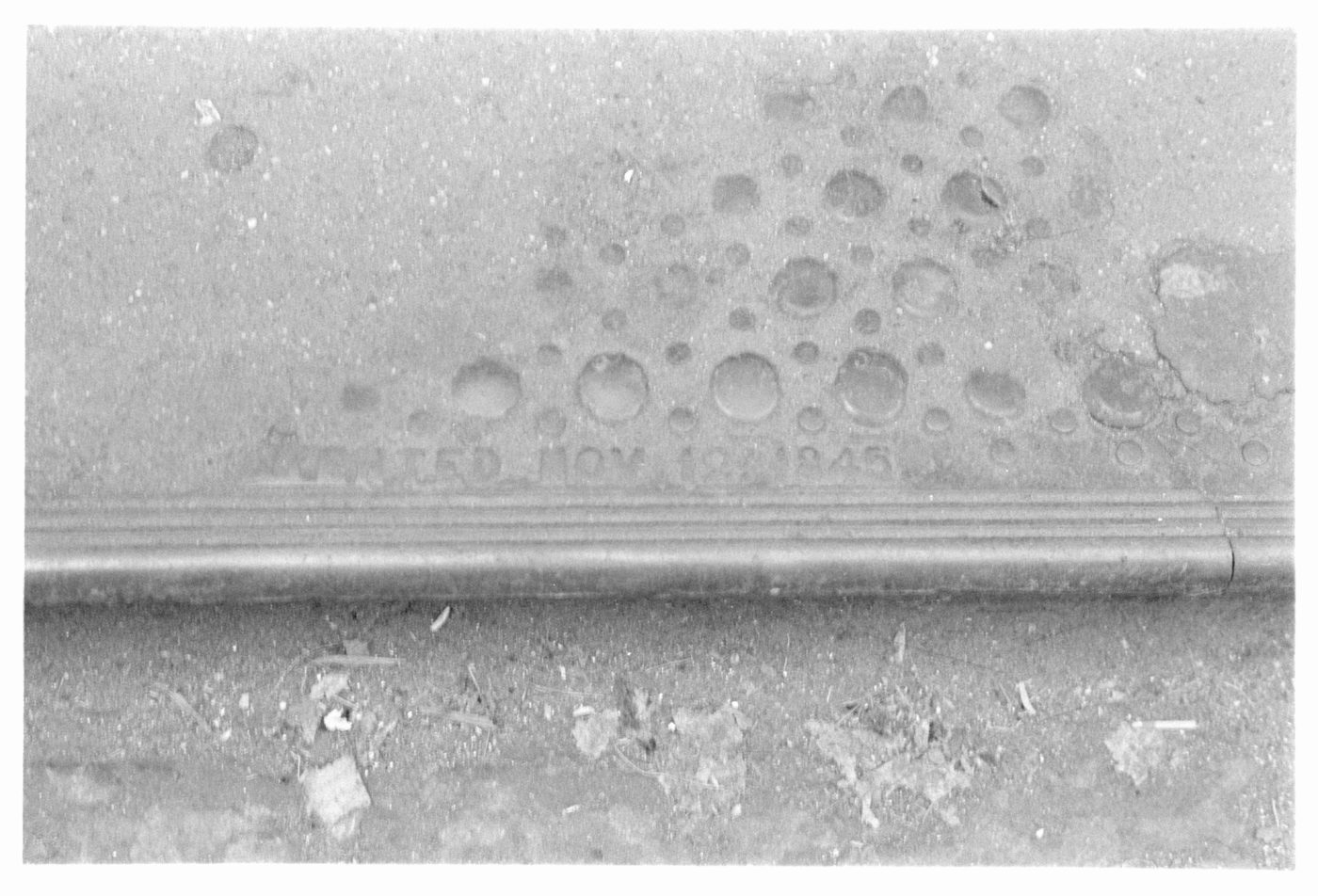 The label “Patented Nov 12. 1845” likely refers to inventor Thaddeus Hyatt’s method for making iron vault covers with glass lights. According to the SoHo-Cast Iron Historic District designation report, “On November 12, 1845, Thaddeus Hyatt patented a method for making iron vault covers with glass lights. Prior to this time, if the owner of a building wished to make full use of his basement space he had to illuminate it in one of two ways, both undesirable. He either had to use oil, kerosene or gas lighting, thereby increasing the danger of fire, or he had to resort to having an areaway in front of basement windows, thereby creating space he could not use and forming an obstacle on the street for pedestrians. By contrast, if an owner used Hyatt’s invention, he not only could safely illuminate his basement but also could use the space that an areaway wasted and remove the obstacle it created on the street.”