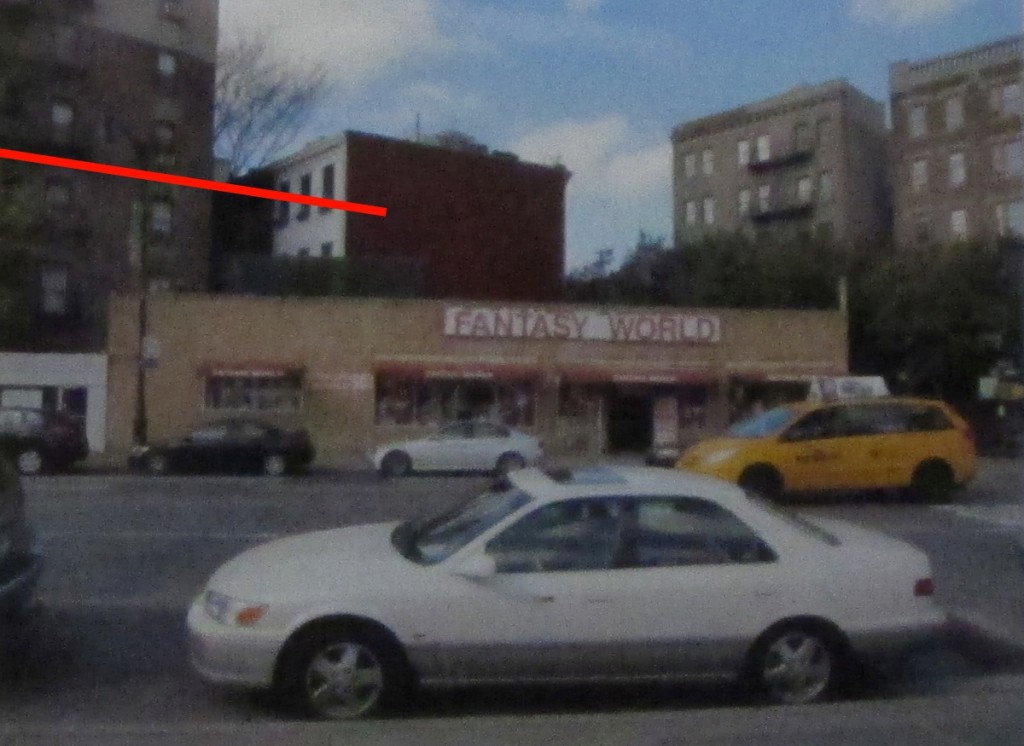 Application:
A rowhouse with Italianate-style elements built in 1856. Application is to install a painted wall sign.

This application is closed.  Application approved on November 17, 2009.

Status:
A public hearing on this application was held at the Landmarks Preservation Commission on November 10th, 2009. No action was taken on that day, and the Commission asked the applicant to return at a later date with a revised proposal.

On November 17th, 2009, the applicant came back to the Commission with a revised proposal. The application was approved. A copy of the permit is included at the bottom of the “read more” section below.A rowhouse with Italianate-style elements built in 1856. Application is toinstall a painted wall sign.

The applicant indicated that signage had existed in this location since the 1930s. However, the space had been without signage for the 18 months prior to the submission of this proposal.

At that initial public hearing on November 10, 2009, the Commission expressed that their guidelines allow no more than 20% of the visible wall surface to be used for a sign. They also expressed that painted signs in historic districts are generally “more text and less image”. Thus they asked the applicant to make revisions and return at a later date.

Please note that all of the following images portray what was presented at the initial public hearing on November 10th, 2009. They do not reflect the final, approved changes that were shown to the Commission at the public meeting on November 17th, 2009.