Kids today still know what a pencil is and how to sharpen it, right?

In any case, following the news of P.S. 64 we reported on earlier this week, we thought we’d take a look at another (even older) East Village school later converted to community use.

This former H-plan school building was constructed in 1876 to the designs of D. I. Stagg for the Board of Education. It was originally known as Grammar School No. 36, and on later maps it is referred to as Public School No. 36. An 1884 source found on Google Books reveals that the school was divided into a boys’ department, a girls’ department, and a primary department at that time. It continued to serve as a public school until the 1970s. 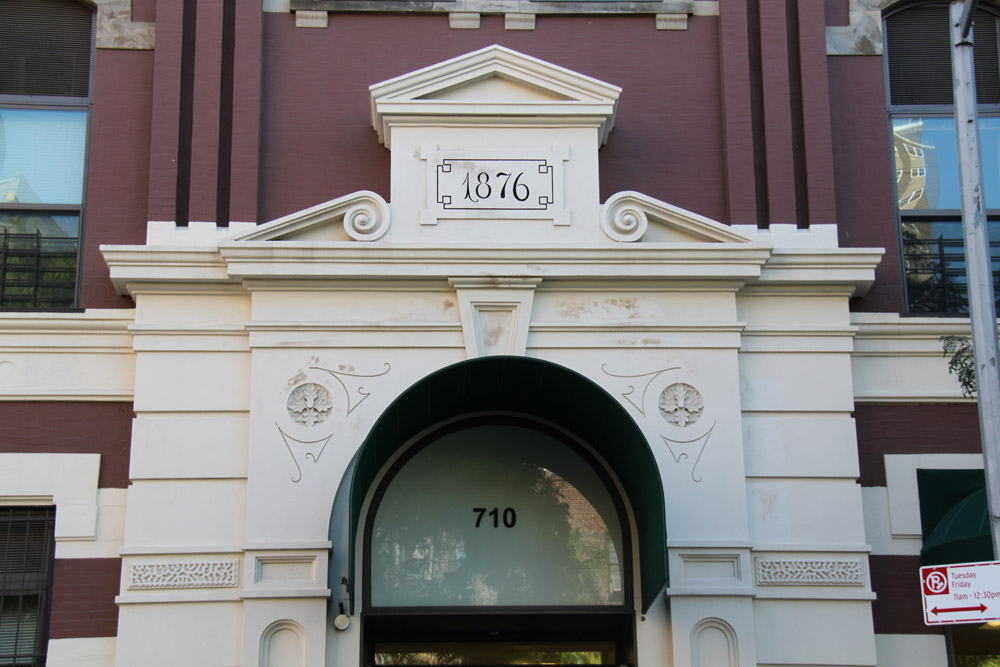 The building is four stories in height and features a five-story central entrance bay with “1876” inscribed over the doorway. It is also present on the 1868 Perris & Browne fire insurance map, but this is because the map-makers later updated the map to include it (a typical practice in the era of hand-drawn maps). By 1916, three one-story additions were built on the lot, but they are not visible from the street. The building is now missing its cornice.

As the Superintendent of School Buildings, D. I. Stagg designed a number of other schools for the Board of Education. He was responsible for P.S. 7 (built 1886) at 272 West 10th Street, which is now known as the Village Community School and is located within the Greenwich Village Historic District Extension I. 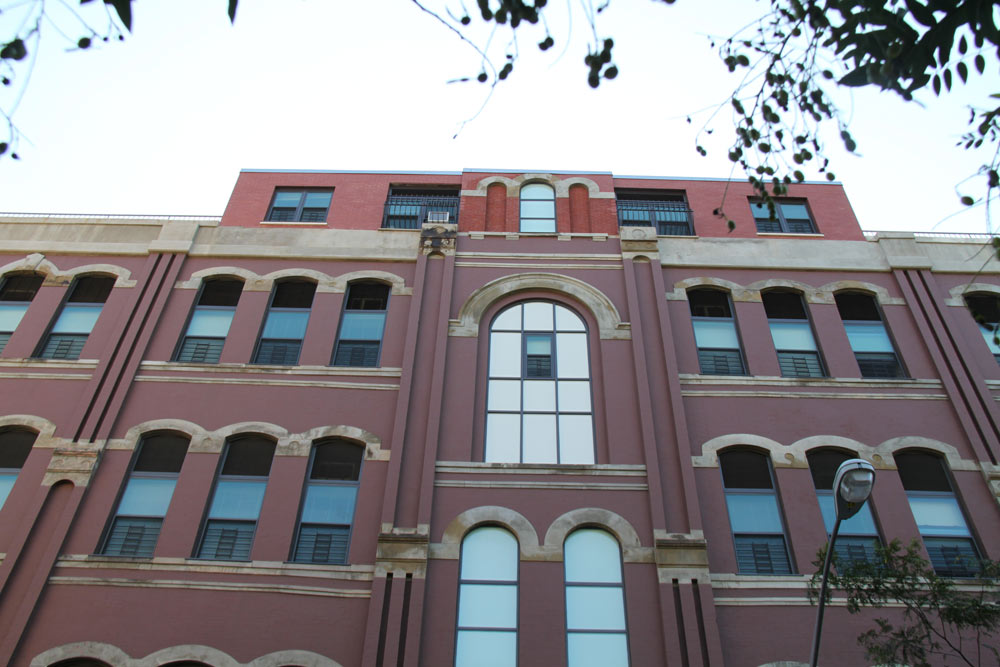 The building was the home of Loisaida, Inc. for over thirty years before a complete renovation was funded by the NYC Department of Housing Preservation and Development (HPD). According to this website, supportive housing units for youth aging out of Foster Care and a new 10,000 square-foot Loisaida Community Center was created as part of the renovation.

A rooftop addition was also constructed on either side of the historic top floor bay, which, in contrast to the brick on the lower floors, was left unpainted (a look I personally prefer). 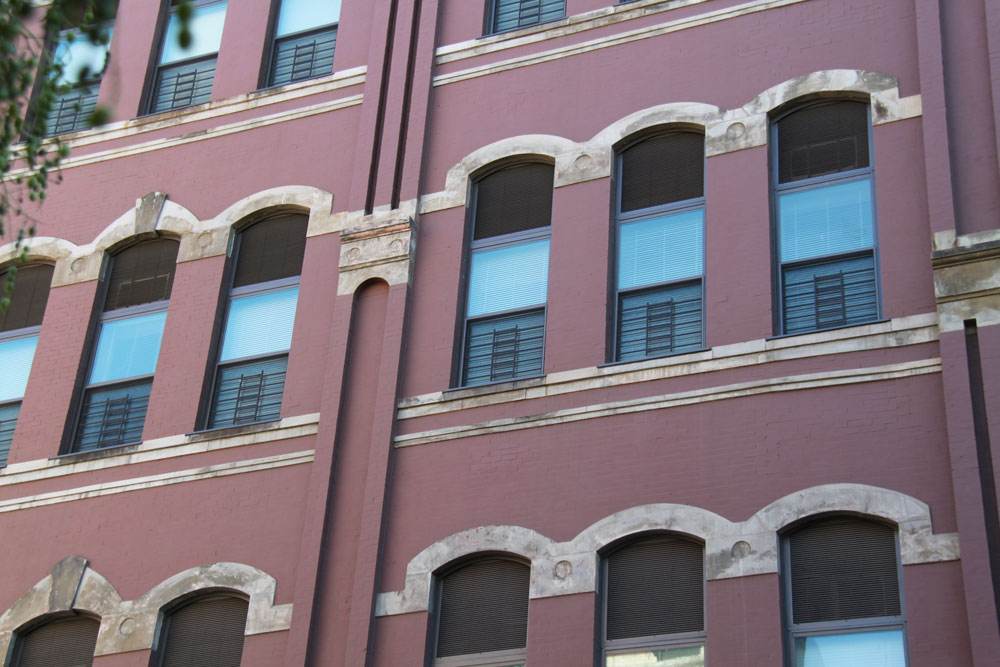 The building would have originally featured taller arched windows and/or transoms. It’s rare that these two elements are put back in a renovation, but I sure do love when they are.

Before the construction of this building in 1876, another school owned by the Board of Education existed on this lot. Tax assessment records indicate that this rectangular building was built in 1848 as Ward School No. 21 (it is visible on the 1852 Perris & Browne map).

By the late 1850s/early 1860s, the front of the building was widened so that its plan was T-shaped. The school was then known as Common School No. 36.

Even though that building was demolished, the existence of a school on this lot since the 1840s serves as a remarkable connection to the neighborhood’s earliest period of development when it was known as the Dry Dock district. As is evident in the historic maps above, this section of what is now known as the East Village was surrounded by iron yards, saw mills, ship yards, and other manufacturing businesses before transforming into the neighborhood we see today. 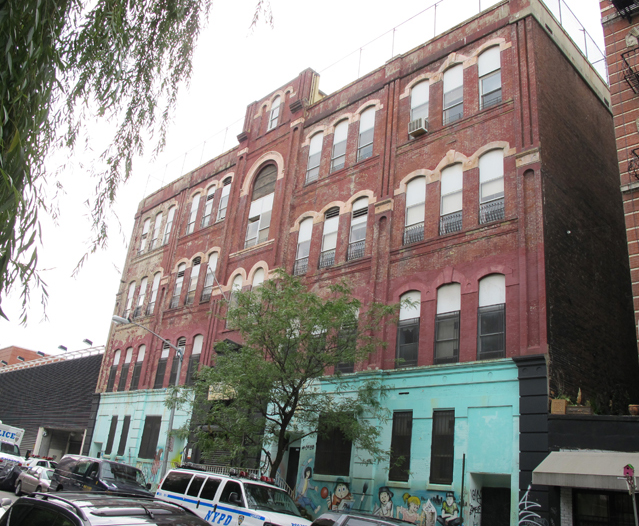 If you’re curious, here is what the building looked like before the renovation.