“It’s Difficult to Write This Without Sounding Alarmist:” Larry Kramer and the Beginning of AIDS Activism 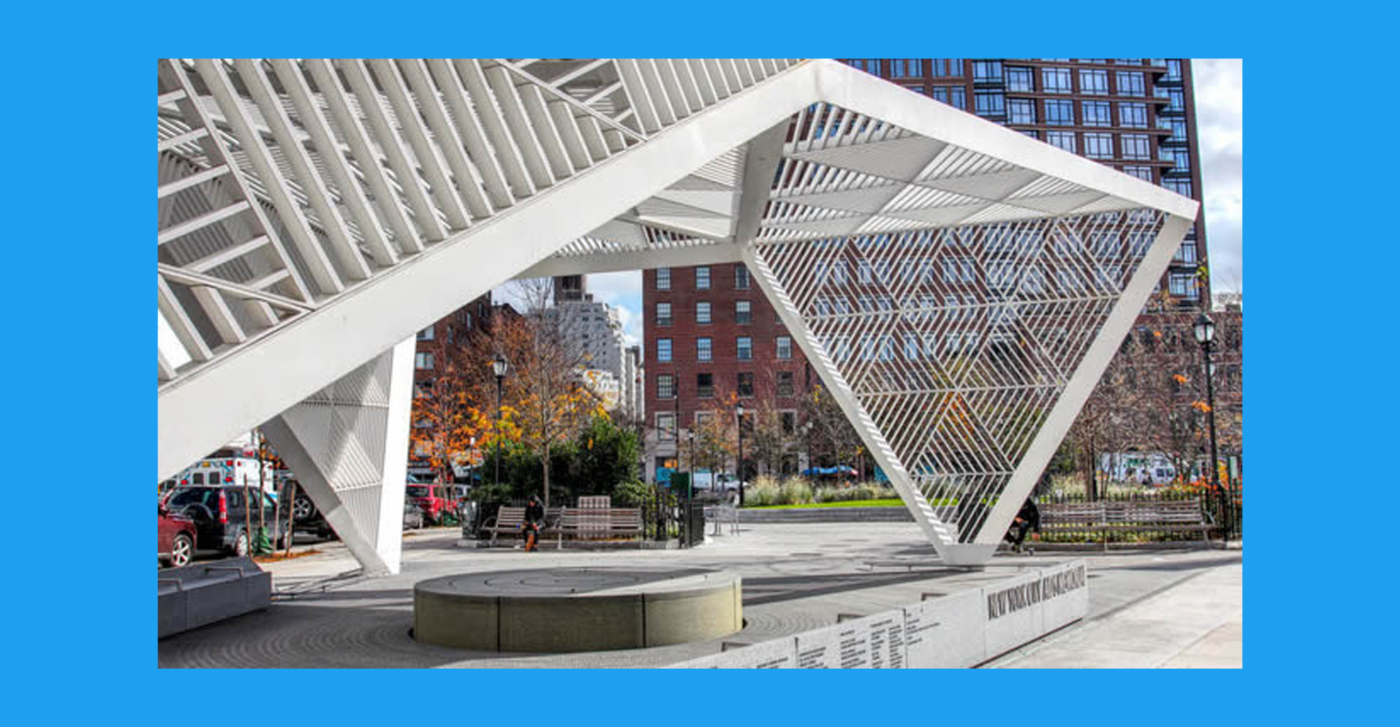 The quote comes from the start of Larry Kramer’s first article on AIDS, “A Personal Appeal” published in August 1981 in the New York Native, a gay newspaper of the time. This year marks the 40th anniversary of those first reports of the disease that became known as AIDS. NBC’s Bill Goldstein, who is writing a biography of the activist and playwright, will discuss Kramer’s early calls to community involvement that summer and fall, drawing largely on Kramer’s unpublished letters and journals. Bill Goldstein will be in conversation with Dave Harper, Executive Director of the New York City AIDS Memorial.

Bill Goldstein reviews books and interviews authors for NBC’s Weekend Today in New York and was the founding editor of the New York Times books website. A graduate of the University of Chicago, Goldstein received a PhD in English from the City University of New York Graduate Center. He is writing a biography of Larry Kramer, and worked on the book as a 2019-2020 fellow at the Cullman Center for Scholars and Writers at the New York Public Library. His book,The World Broke in Two: Virginia Woolf, T S Eliot, D H Lawrence, E M Forster, and the Year that Changed Literature, was published in 2017.

Want to know more about Larry Kramer and his work in our neighborhoods? Join us for our Village Voices benefit, an installation throughout our neighborhoods featuring photographs, artifacts, and recorded narration that highlight beloved aspects of the Village.