Images in this collection were donated to GVSHP by Amanda Haynes-Dale in June of 2004 or 2008.

Evelyn G. Haynes (1909-2001) was a preservationist and a member of the New York City Landmarks Preservation Commission during its earliest days. A native New Yorker, she grew up in Brooklyn Heights, attended Smith College, and was an editor at Vogue, where she worked from the 1930s to the mid-1950s. Her family donated to Village Preservation a collection of her records, correspondences, and archival material, largely from the 1960s to the 1980s, mainly composed of photographs, sketching, writings, and historic materials connected to the creation of the Greenwich Village Historic District, the Morris-Jumel Mansion in Upper Manhattan, and the architecture of Greenwich Village row houses, and early landmarking efforts and early landmarks in New York City.

This collection of images shows the South Street Seaport area before its restoration and rebuilding in the 1980s, when many of these buildings that were among the oldest in New York and an important record of the city’s maritime roots were in a rundown or dilapidated condition.

Copyright restrictions may apply. Permission to publish or reproduce must be secured from the Greenwich Village Society for Historic Preservation. 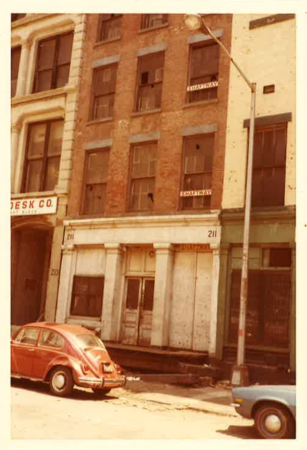 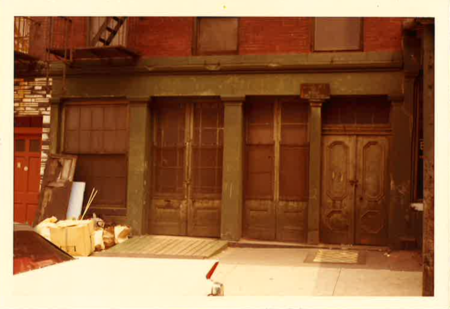 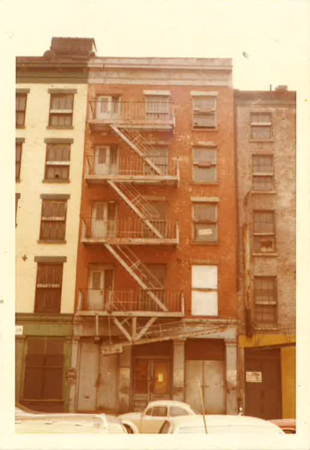 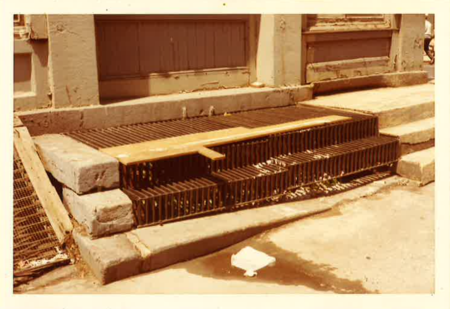 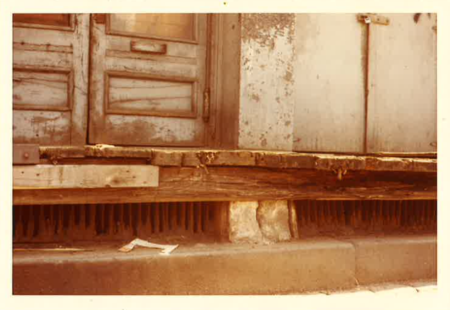 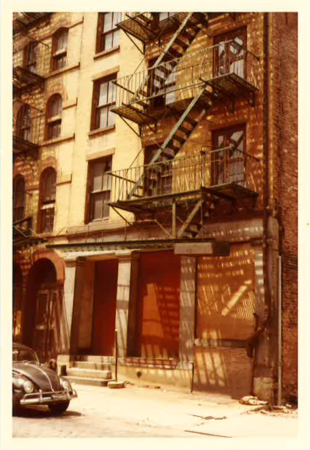