Ruth E. Cushman (1892-1965) captured the rapid change occurring throughout New York City in the early to mid-20th century, documenting parades of troops marching down 5th Avenue, boat-lined docks along the Hudson River, and even a horse-drawn plow in Washington Square Park. Her photographs show the rather recent history of some places we see every day and some that no longer stand, accompanied by the cars, clothes, and posters that reveal their date.

Ruth lived at 325 West 22nd Street beginning in the 1930s and belonged to a family of New York real estate icons. Ruth’s grandfather, Don Alonzo Cushman (b. 1792, d. 1875), built Cushman Row (1839-40), an impressive block of rowhouses on West 20th Street. He founded D.A. Cushman Realty Corp in the 1850s and played a significant role in the development of Chelsea. His son – Ruth’s uncle – was John C. Cushman who, with his brother-in-law Bernie Wakefield, founded Cushman & Wakefield. Incorporated in 1917 in New York, Cushman & Wakefield is now one of the largest private real estate companies in the world.

Special thanks to Floyd Tomkins for generously donating this collection of photographs.

Copyright restrictions may apply. Permission to publish or reproduce must be secured from Greenwich Village Society for Historic Preservation or Floyd Tomkins. 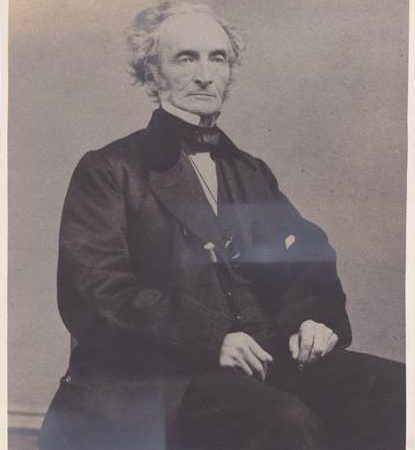 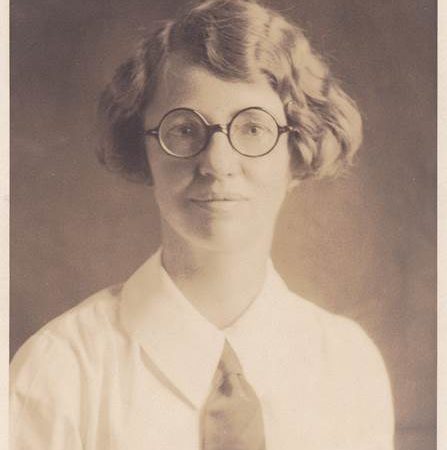 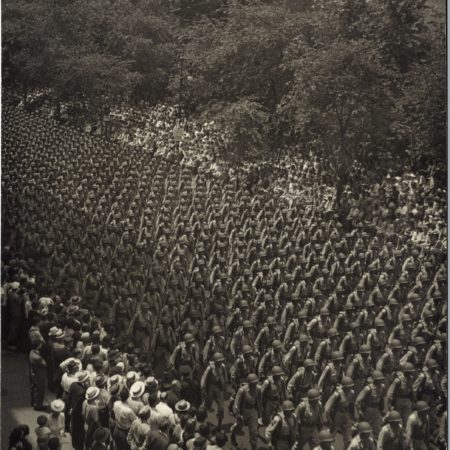 Troops marching in a parade up Fifth Avenue from about 62nd Street, looking south 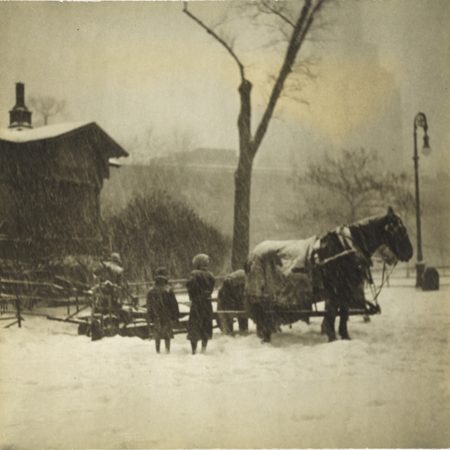 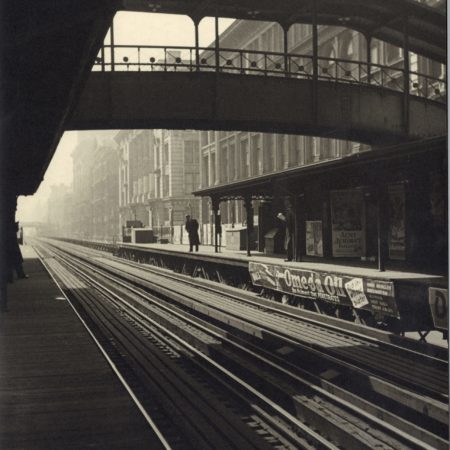 Sixth Avenue El at 23rd Street, looking south along the west side of the street. 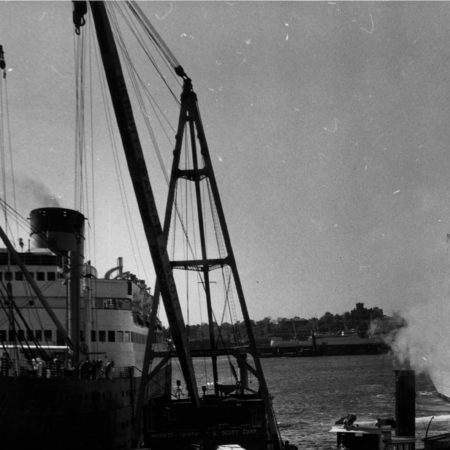 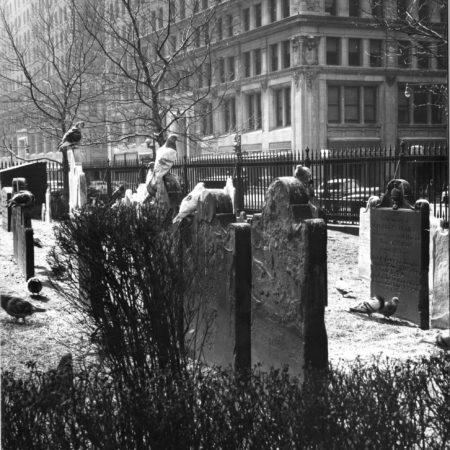 Rear of St. Paul’s (1766) Cemetery at Church and Fulton Street, looking southwest across the street 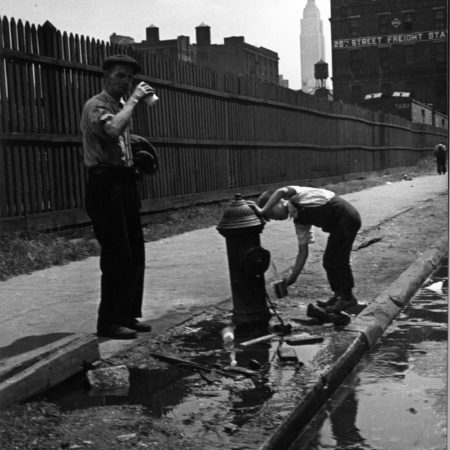 Man and boy at fire hydrant, around 28th Street and 11th Avenue, with Empire State Building (1931) visible in background 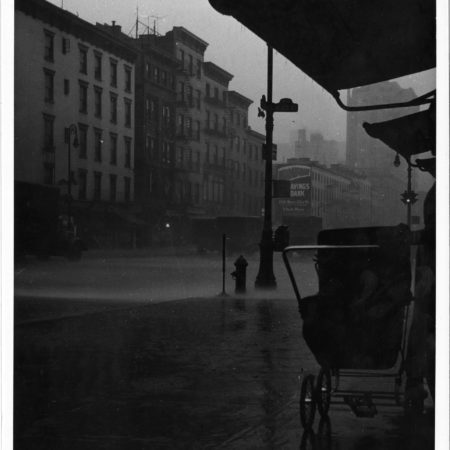 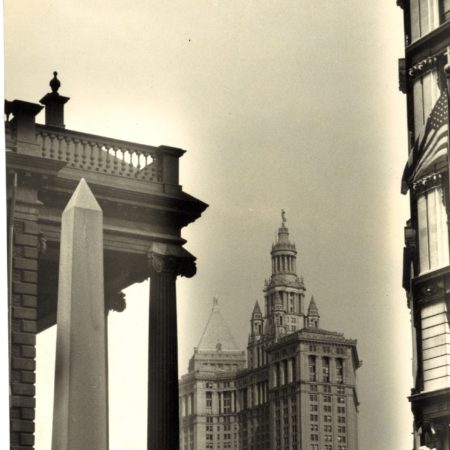 Looking northeast from the front of St. Paul’s Chapel at Broadway and Fulton Streets 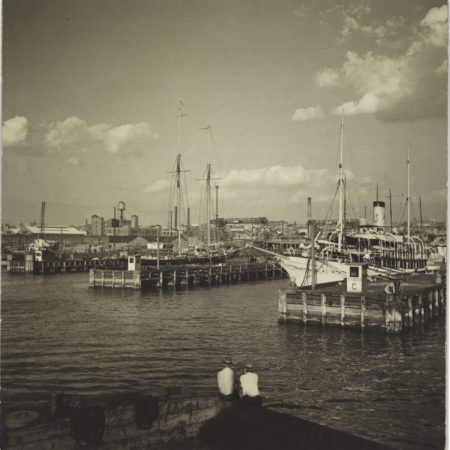 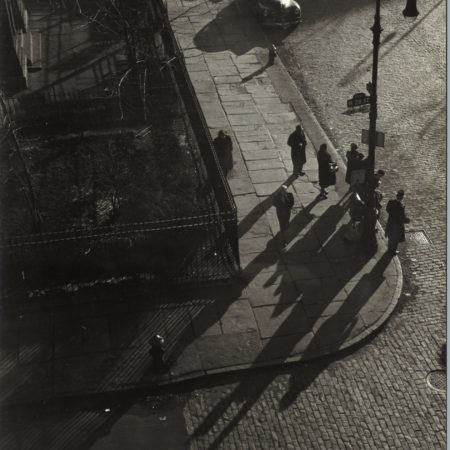