The ‘Architect of the Century’ and the Salvation Army

In 1957, Ralph Walker was honored as “the architect of the century” by the American Institute of Architects. Walker (November 28, 1889–January 17, 1973) hit his peak in the profession … Continued 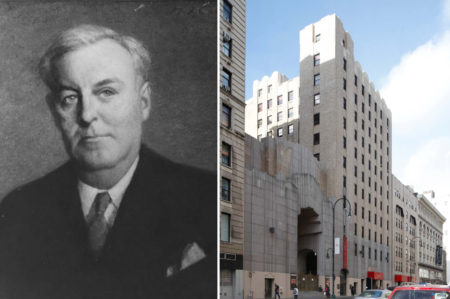 Once upon a time, people bought almost all of their books in bookstores. People still do a lot of literary shopping in local storefronts, and our neighborhoods still have many … Continued 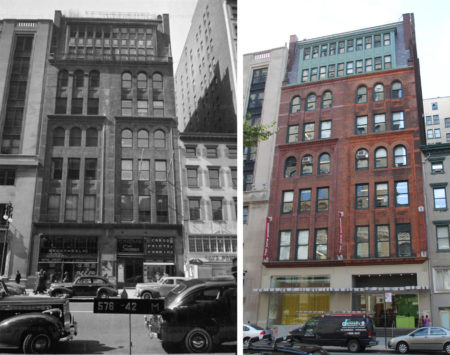 Village Preservation shares our oral history collection with the public, highlighting some of the people and stories that make Greenwich Village, the East Village, and NoHo such unique and vibrant … Continued 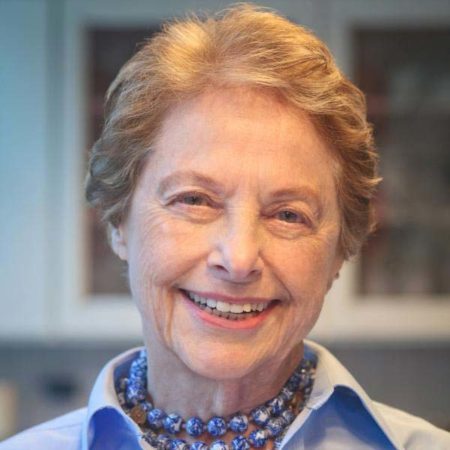 One Summer in 1888, Three Milestones for the Italian-Americans in the South Village

In the latter half of the 19th century, Manhattan and Brooklyn became centers of everyday life for thousands of Italian immigrants entering the United States. Their numbers started off small … Continued 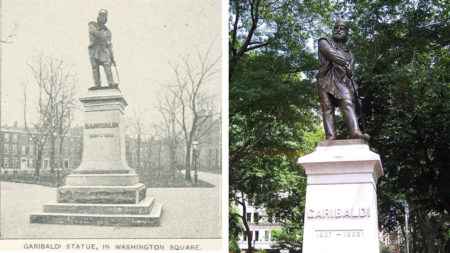 On October 6, 1683, thirteen families arrived in Philadelphia and founded the first German settlement in North America. Since then, generations of Germans have immigrated to the United States, with … Continued 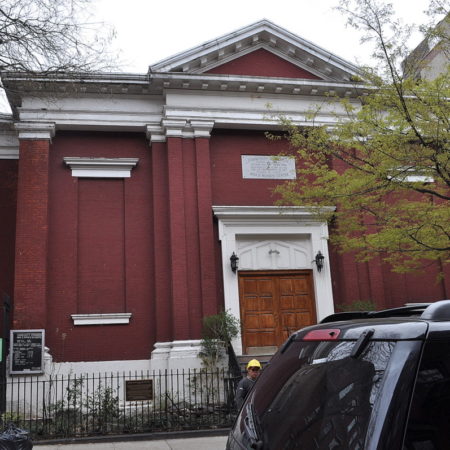 A Different Kind of Transit ‘Signal’ at Broadway-Lafayette

Deep below Broadway and Lafayette Street, in the passageway connecting the intersection’s namesake station with the Bleecker Street downtown platform, is an art installation that honors the communities who lived … Continued 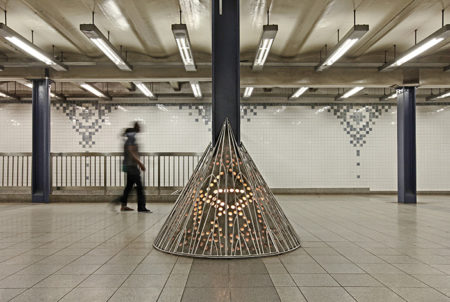 More Than Just a Beautiful Structure: the Legacy of James Stewart Polshek

James Stewart Polshek, who over the course of a 70-year career came to be known as a “quiet giant of modern architecture,” passed away on September 9 at the age … Continued 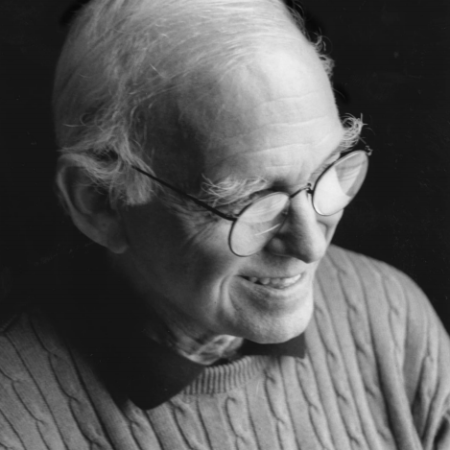 Moving Locals Above Ground and Below: Mass Transit History in Our Communities

New York’s mass transit is the circulation system for our metropolis, allowing the city to survive and flourish even with the nation’s highest population density living in some very tight … Continued 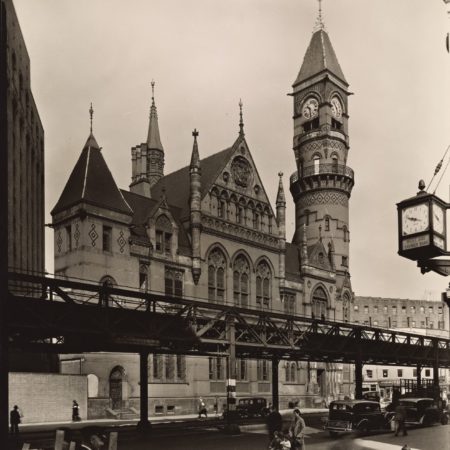 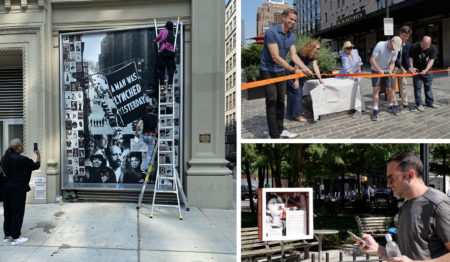 Ralph Lee’s interest in puppetry and theater began as a young boy in his family’s home in Middlebury, Vermont. An early creative spark launched him on a career that ultimately took him to the role he’s most often recognized for, as the “father” of Greenwich Village’s annual Halloween Parade. 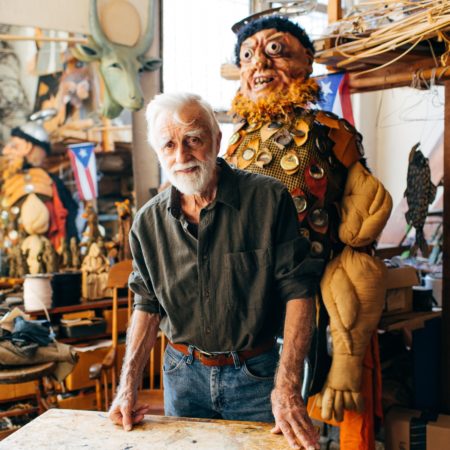