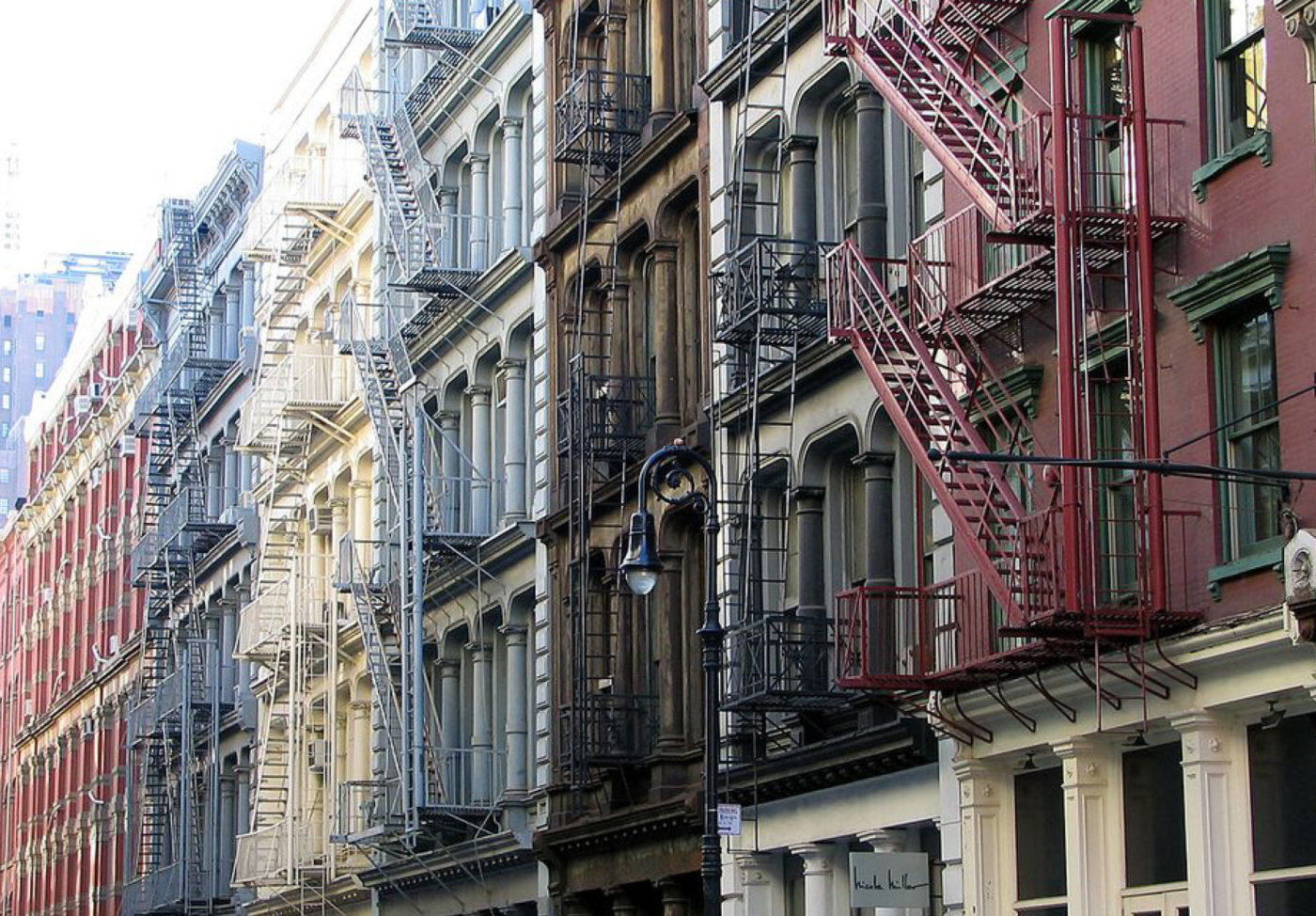 Fight NYU’s lawsuit to overturn the provisions in the SoHo/NoHo/Chinatown rezoning that prohibit it and other private universities from expanding in the area.

In early 2021, the city released its proposal to rezone SoHo and NoHo, claiming the plan will make these neighborhoods more diverse and affordable, as well as allow new development that is in scale and character for the neighborhood. In fact it would have done just the opposite, allowing wildly out-of-scale new structures, encouraging the demolition of older ones, and encouraging the proliferation of big-box chain stores. Research by Village Preservation showed the plan would make these neighborhoods wealthier, less diverse, and more expensive, and would generate far fewer units of affordable housing than had been promised. It would have also had a disproportionate impact on Asian-American and lower-income residents who would be forced out as their homes are replaced by new, bigger, more expensive buildings.

In March 2021, Village Preservation issued its report, Upzoning SoHo and NoHo: Why the City’s Rezoning Plan Will Decrease Socio-Economic Diversity and Reduce Net Affordable Housing; two months later, we released another study for this campaign, The Many Ways de Blasio’s SoHo/NoHo Plan Encourages Developers to Build Without ANY Affordable Housing. We have posted these reports as well as additional research results and links on our SoHo/NoHo/Chinatown Upzoning Resources page.

At the end of 2021, the City Council approved a modified version of Mayor de Blasio’s SoHo/NoHo/Chinatown Upzoning plan. Approval was led by Councilmembers Margaret Chin, Carlina Rivera, and Corey Johnson. Under extreme pressure from groups like Village Preservation, the Council pared back some of the most damaging elements of the plan, but still approved a fundamentally flawed and misguided rezoning that not only will do great harm to these neighborhoods, but is also intended to serve as a model for more such rezonings in historic neighborhoods throughout NYC.

We will continue to fight for equitable, diverse, affordable neighborhoods that respect and preserve history and neighborhood character.

The SoHo/NoHo Rezoning: Tenants in the Crosshairs

Read our series of profiles about the low- and moderate-income rent-regulated tenants in the rezoning area that the de Blasio rezoning puts at risk of displacement. If you have a similar story that you would like to present, please contact us at info@gvshp.org.

Video: The Soho/Noho Rezoning Plan: Its Impacts on Chinatown via ThinkChinatown