The neighborhood South of Union Square has no shortage of trailblazers in the arts, architecture, commerce, and social justice. Architects, like James Renwick, Jr., Louis Korn, Goldwin Starrett of Starrett … Continued 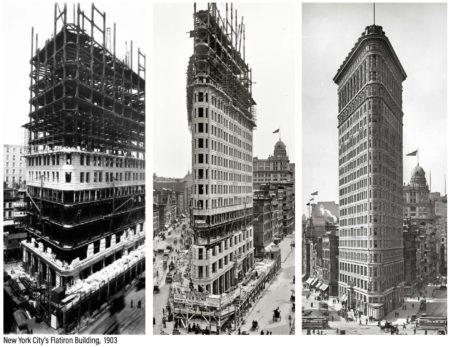 The Gilded Village: the Renwicks and the Roosevelts

This is the latest installment in our Gilded Village blog series. The Gilded Age was a time of contradictions and change: extreme wealth and desperate poverty; political stability and corruption; … Continued 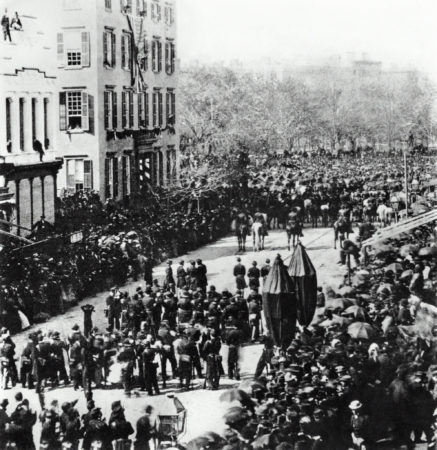 ‘In America, They Don’t Let You Burn’: The Legacy of the Triangle Shirtwaist Factory Fire

Anna Gullo, a survivor of the Triangle Shirtwaist Factory fire, believed, “In America, they don’t let you burn.” But the tragic events of March 25, 1911 proved her wrong. So … Continued

The Gilded Village: Shopping in the Neighborhood #SouthOfUnionSquare

The Gilded Age in New York City, from roughly the end of the Civil War to 1900, is a cacophony of contradictions. On the surface, the era was defined by … Continued 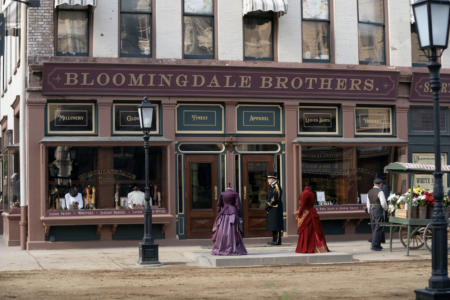 Irish Catholic immigrants to New York were one of the earliest and largest major immigrant groups to our city, outside of the Protestant immigrants from the United Kingdom who were … Continued 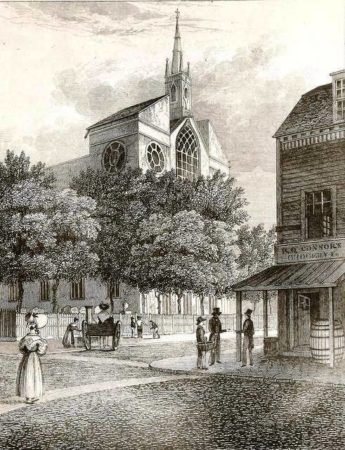 Village Preservation’s offices are located next to the East Village’s wonderful “Little Ukraine” neighborhood. One of the most eye-catching Ukrainian institutions in our neighborhood is just a few doors down … Continued 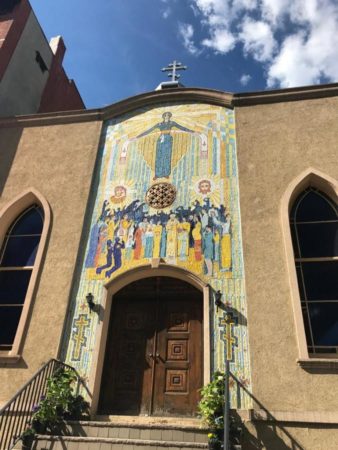 The announcement of rooftop additions in our beloved historic districts frequently – and rightfully so in most cases – causes a surge of anxiety for preservationists. We do everything we … Continued 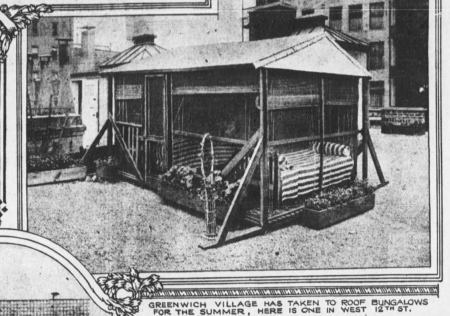 Greenwich Village has long been the home of many of New York City’s most radical social justice advocates. With Village Preservation’s interactive map of the Greenwich Village Historic District we … Continued 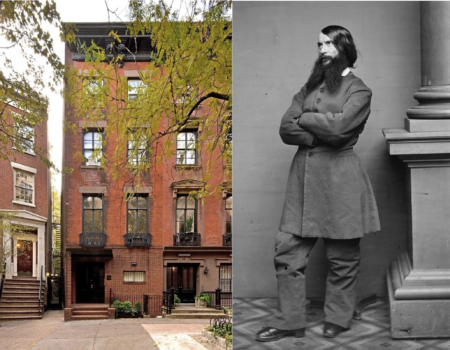 The Origin of Love Tour: Spreading a Love that Started in the Village

The off-broadway version of Hedwig and the Angry Inch premiered at the village’s own Jane Street Theatre on February 14, 1998. Looking at the playbill from performances during that era, one can see a number of contributors from our neighborhoods, including the Westbeth Theatre Center. John Cameron Mitchell and Stephan Trask’s glam/punk musical would eventually become a movie directed by Mitchell. It then went onto Broadway, receiving critical acclaim, Tony Awards, and the return of John Cameron Mitchell to the role he originated downtown. 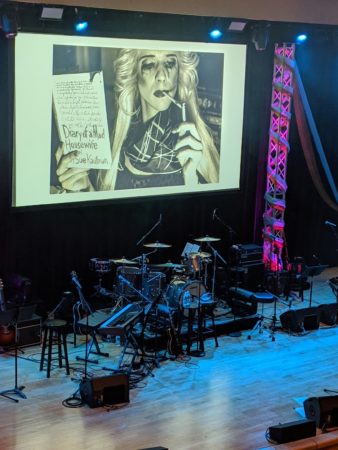 Hugh Hurd: Artist and Civil Rights Hero for the Village and Beyond

Hugh Hurd was a longtime village resident who worked across the arts, labor, and civil rights movements to influence major shifts in how African Americans are treated in America. 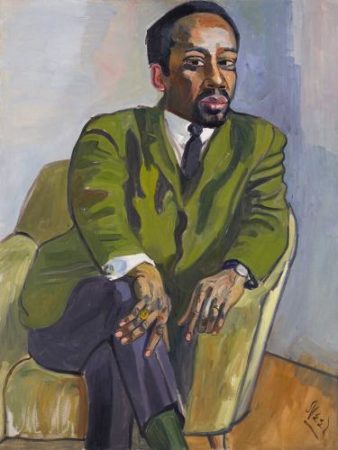